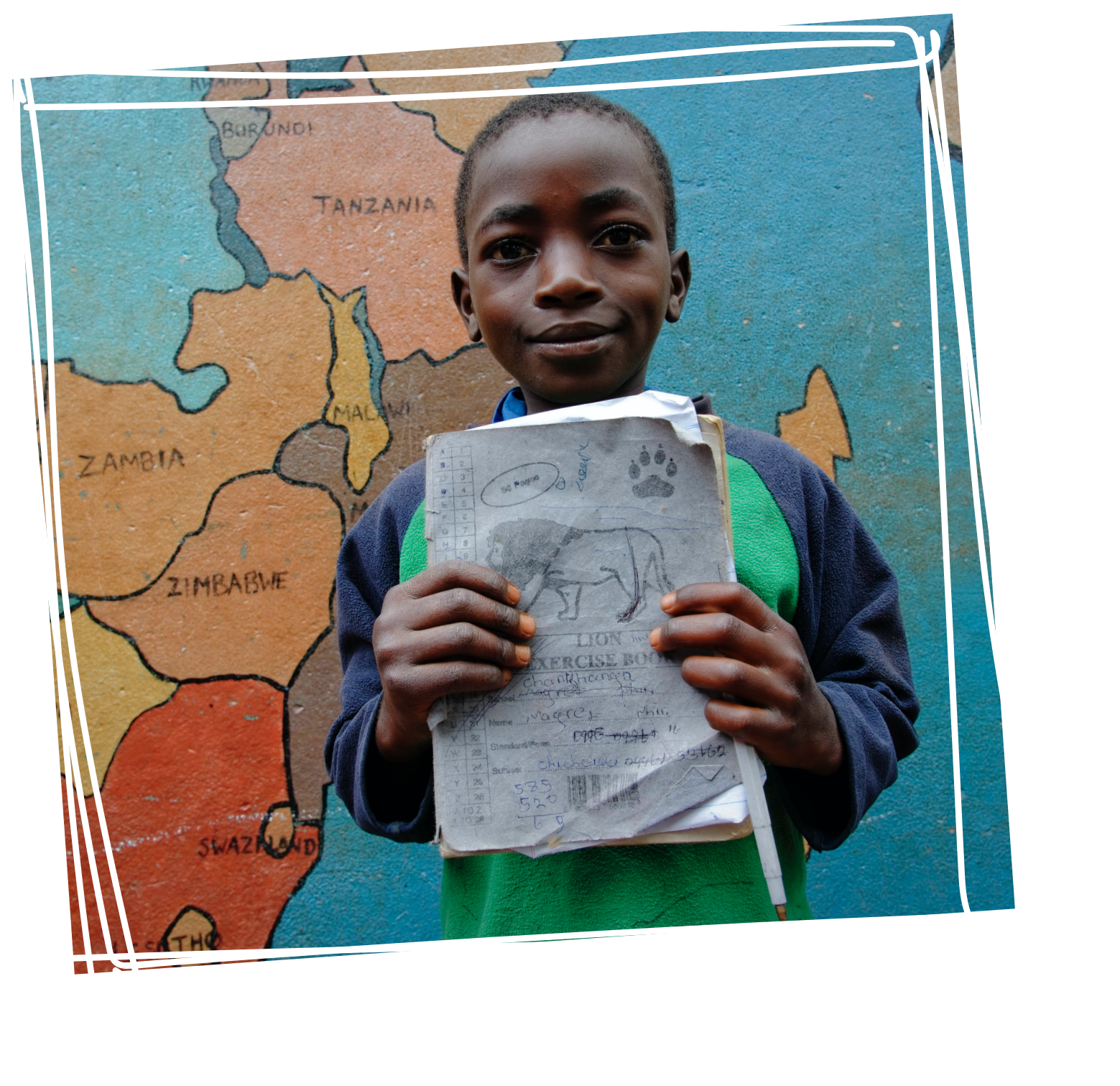 The United Nations Global Compact announced a new pledge today aimed at mobilizing its over 12,000 business participants to renew and expand their efforts towards eradicating child labour and forced labour. UN Global Compact CEO and Executive Director Sanda Ojiambo made the announcement at an event on ending child labour convened by the International Labour Organization (ILO), saying, “We will work with all our participants this year to step up their due diligence on human rights. To identify, prevent, mitigate and account for all adverse human rights impacts in their operations and value chains, which will help tackle child labour and forced labour. Making a real impact will require adopting a holistic approach and collaborating with all stakeholders.”

This new pledge builds upon the existing commitment by businesses participating in the UN Global Compact. Companies begin their participation by signing up at the CEO-level to embed the initiative’s Ten Principles in the areas of human rights, labour, environment and anti-corruption into business strategies and operations, and commit to reporting annually on their progress. Specifically, Principles 4 and 5 call upon business to work towards “the elimination of all forms of forced and compulsory labour” and “the effective abolition of child labour.”

2021 has been declared by the UN General Assembly as the International Year for the Elimination of Child Labour. With 152 million children aged 5 to 17 subject to child labour globally — and nearly half (72.5 million) engaged in hazardous forms of labour — the COVID-19 pandemic has only exacerbated conditions for the world’s most vulnerable children and put millions more at risk. The combined product of many factors (including social norms, lack of decent work opportunities for adults and adolescents, migration and emergencies), child labour is largely a result of poverty. According to a recent report from the ILO and UNICEF, a single percentage point rise in poverty could lead to a 0.7 percentage point or greater increase in child labour.

According to Ms. Ojiambo, the pledge announced today was created not only in response to the International Year, but also as ending child labour and all forms of forced and compulsory labour is integral to the Ten Principles of the UN Global Compact. Though important progress from the business community has been made, a recent survey of participating companies demonstrates most have not yet moved beyond policy commitments to end child labour and forced labour.

Ms. Ojiambo also announced plans to organize a private sector event on child labour and forced labour in partnership with ILO during the UN Global Compact Leaders Summit in June this year. CEOs of businesses who have taken concrete actions to step up efforts towards eradicating child labour and forced labour will be invited to share their learnings, which could inspire more companies in translating business aspirations into business actions.