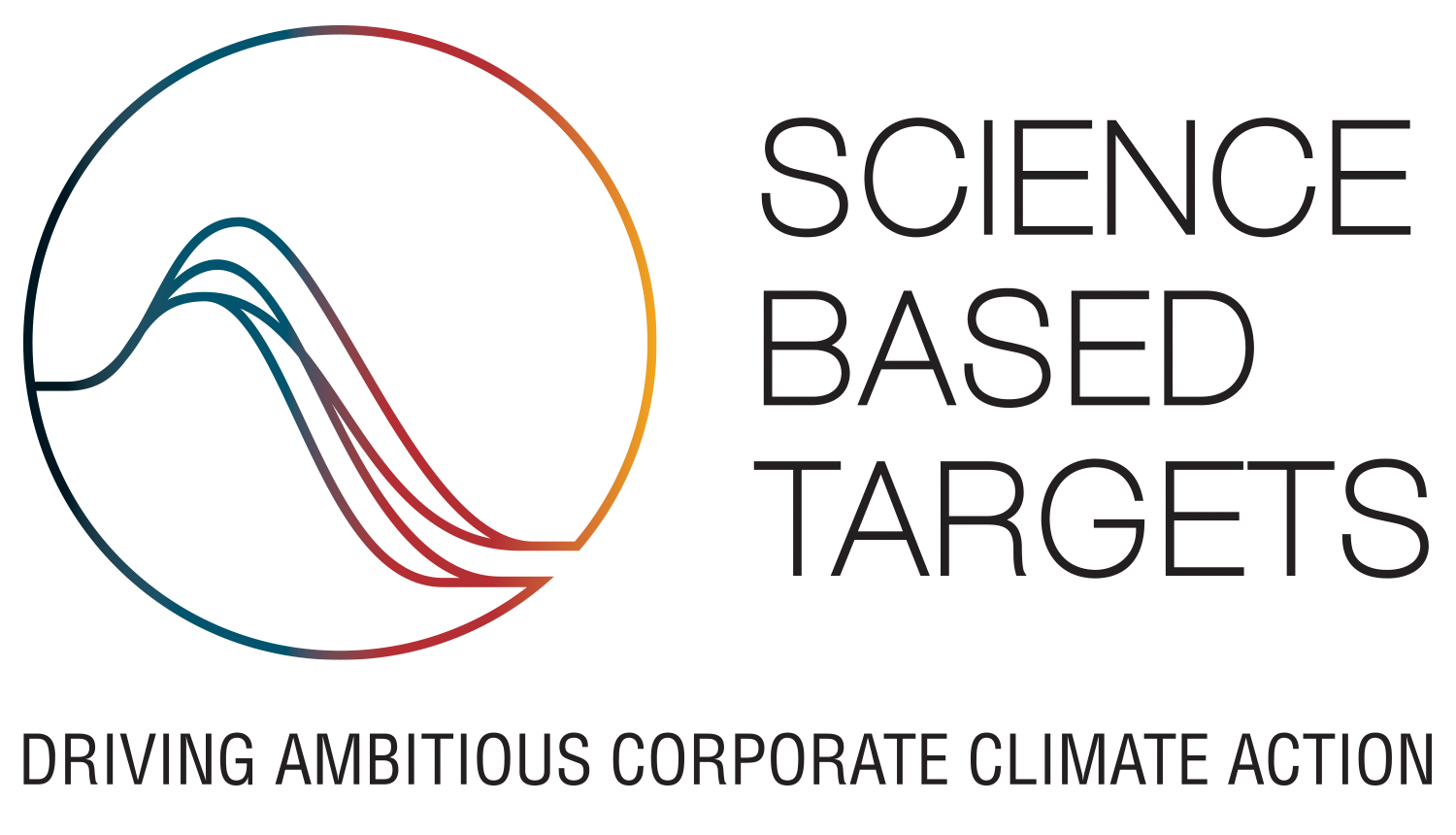 The Science Based Target initiative (SBTi) is unveiling three important updates to accelerate the growth of corporate climate action. The initiative is:

Incorporation of the SBTi

In June 2022, the Science Based Targets initiative (SBTi) announced its intention to incorporate as a formal institution, linked to but separate from its founding partners CDP, World Resources Institute (WRI), World Wide Fund for Nature (WWF) and the United Nations Global Compact, and its collaborator the We Mean Business Coalition. Today, September 5 2022, the SBTi can announce that at its August meeting, the SBTi’s Executive Board approved this incorporation, with further details and a timescale to follow.

The SBTi is also starting the search for its new Technical Council.

The Council will oversee the SBTi’s normative technical decision-making and act as an independent authority to provide expert assessment, including on target setting methods. It will be accountable to the SBTi’s Executive Board and will comprise highly qualified individuals from diverse backgrounds and areas of expertise including greenhouse gas (GHG) accounting, climate mitigation, climate science and modeling, as well as social and environmental justice.

Applications for the Council will be open from Tuesday 6 September through Perret Laver, the executive search firm appointed to support this process.

In a further move to strengthen the SBTi framework through an open and participatory approach, the SBTi is asking stakeholders to respond to a survey to help shape important elements of its work. The survey will be open until 30 September 2022.

Chair of the SBTi’s Executive Board Lila Karbassi said:

“The Science Based Targets initiative’s Executive Board were delighted to approve plans for the SBTi’s incorporation and are excited about its future. I am impressed by the work Luiz Amaral, the SBTi leadership team and the whole initiative have done to lay the foundations for SBTi’s next phase and believe that the developments announced today go a long way into confirming the SBTi as the organization the world needs to drive the exponential growth of ambitious corporate climate action.”

“Today marks another milestone in the SBTi’s evolution. Not only are we moving towards incorporation, which will enable us to work more effectively and agilely, but we’re unveiling plans for our Technical Council and inviting more people to have their say in the future of our work.

“The Technical Council will be pivotal to the SBTi’s work – and our success – so we’re looking for the very best of the best to serve on it. If you have the skills and experience wherever you are in the world, I urge you to apply.”

Other changes to the SBTi announced in June include the appointment of a Chief Impact Officer and a Compliance Director and the expansion of the SBTi Executive Board. Updates on these, along with further information about the incorporation and Technical Council, will be given in the coming months.