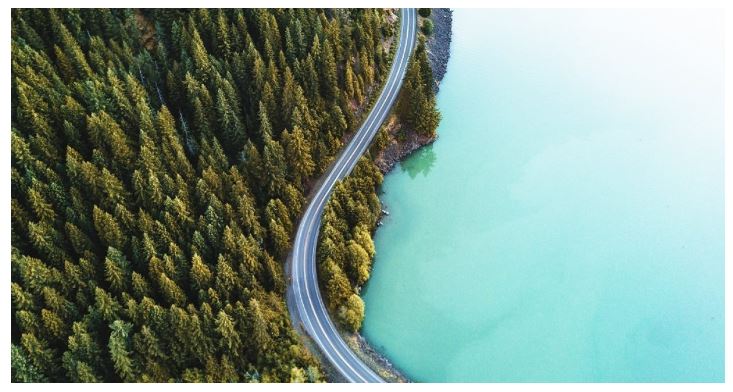 The Executive Order also directs the federal government to develop a strategy to curb the risk of climate change on public and private financial assets in the United States. This action supports the Administration’s longer-term agenda to cut U.S. greenhouse gas emissions nearly in half by 2030 and a net-zero economy by mid-century.

Following is a statement from Cynthia Cummis (WRI) and Heidi Huusko (UNGC), members of the Science Based Targets initiative (SBTi) Steering Committee:

“The new Executive Order from President Biden sets a clear expectation for the Federal Acquisition Regulatory Council to align with the sustainability goals of the Administration and help the country close the emissions gap. Science-based targets are critical for government suppliers to develop ambitious and credible emissions reductions paths to limit global warming to 1.5°C. Ambitious targets are also necessary for successful business operations as we deal with the climate emergency, and this scale of adoption is an important step to protect our businesses and communities long-term as well as spur job creation.

Government policies that add clarity and build confidence are critical to driving action in the private sector and providing valuable incentives to move companies towards a net-zero future. Increased recognition from government entities has helped the SBTi increase its impact, and in 2020 an analysis showed companies with SBTs have reduced their combined emissions by 25% since 2015. The initiative’s overarching goal is to mobilize the private sector to take the lead on urgent climate action by guiding companies across all sectors and sizes in science-based target setting, and boosting their competitiveness in the transition to a net-zero economy.

Federal suppliers have the tools and resources available to set science-based targets through the SBTi and Greenhouse Gas Protocol (GHGP). The first step for companies that are suppliers to the General Services Administration (GSA) is to make an SBTi commitment to signal their intentions. They then have up to 24 months to have their targets validated to ensure robustness and transparency.”

The originally article, published by SBTi, can be found here.